The Wolves of Paris 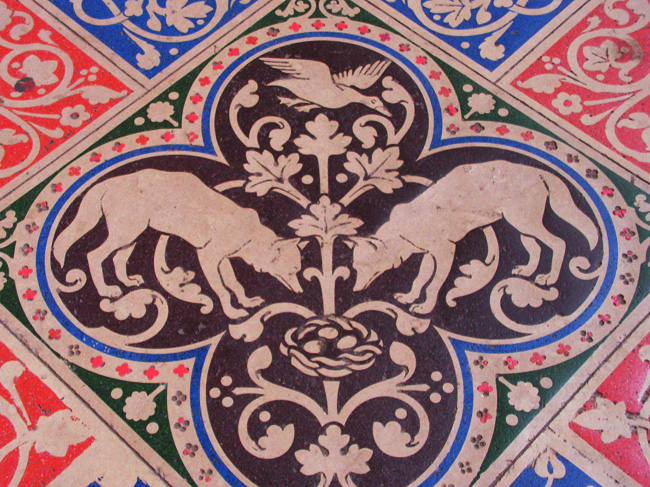 From Cool Stuff in Paris:

“Les Loups de Paris — the Wolves of Paris — were a pack of man-eating wolves who terrorized Paris during the winter of 1450. This particular winter was especially harsh and prey was scarce, so the desperate and starving wolves had no choice but to make Paris their new hunting ground.

The hungry pack were able to enter Paris through breaches in the city’s poorly maintained outer walls. And throughout that one long winter, the wolves managed to kill forty Parisians, sending the city into a state of panic.

Eventually the besieged citizens of Paris had had enough, and they concocted a scheme to get rid of Courtard and the whole bloodthirsty pack once and for all…” Read more at Cool Stuff in Paris…