My Visit to Castle Poenari — part 3 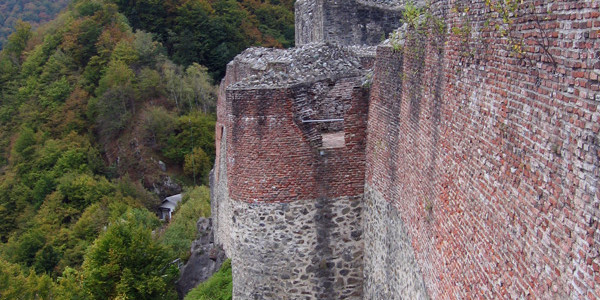 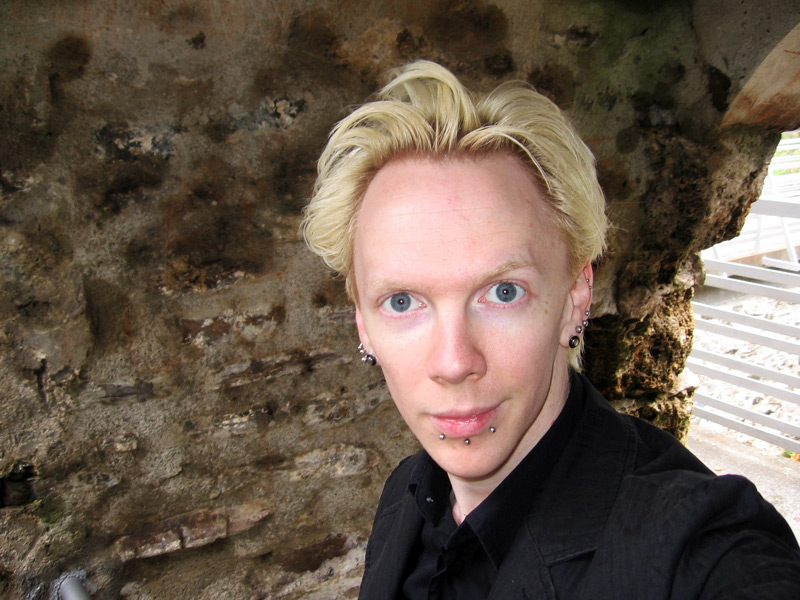 Here’s me actually in the archway of the tower. I sent my best friend Ben a text message from right here simply saying “I AM IN DRACULA’S FREAKING CASTLE,” and then I realized it was 6am at his place in Philadelphia; oops!

A look at the castle wall from the far end. 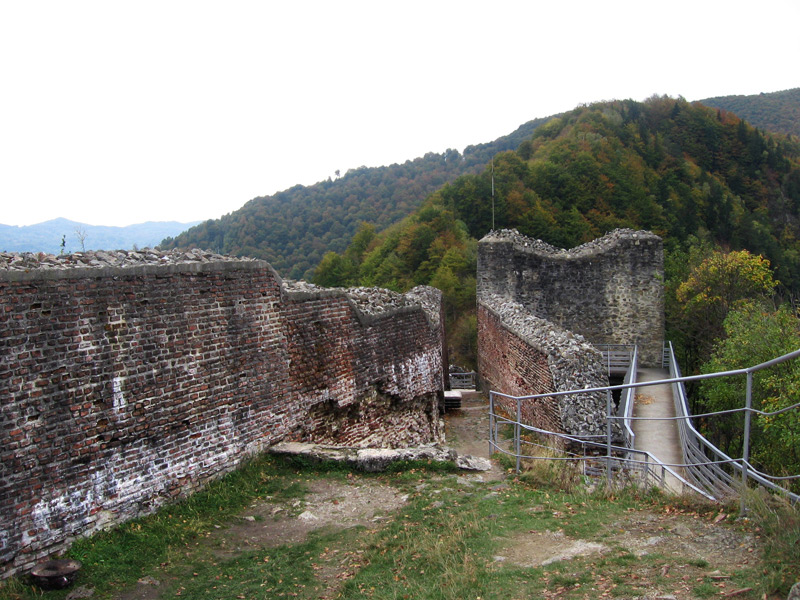 A little background about the place: Apparently there was already actually an ancient castle on this spot before Vlad arrived, but it was in ruins, and when he wanted his own place built, he thought this would be a good location. He’d imprisoned a large number of his political enemies and told them they had two years to build him a new castle here. If they succeeded, he’d let them go free, and if they failed, he’d kill them. The actually did it, but it’s assumed a lot of them died along the way from the hard work. It’s still pretty impressive to see that some parts of their labor are still standing after 500 years and an earthquake.

3 Responses to “My Visit to Castle Poenari — part 3”